Be like seamus and get your Stephanie Keegan For Somers Town Supervisor t-shirt today!

Donate $25 today for your free t-shirt 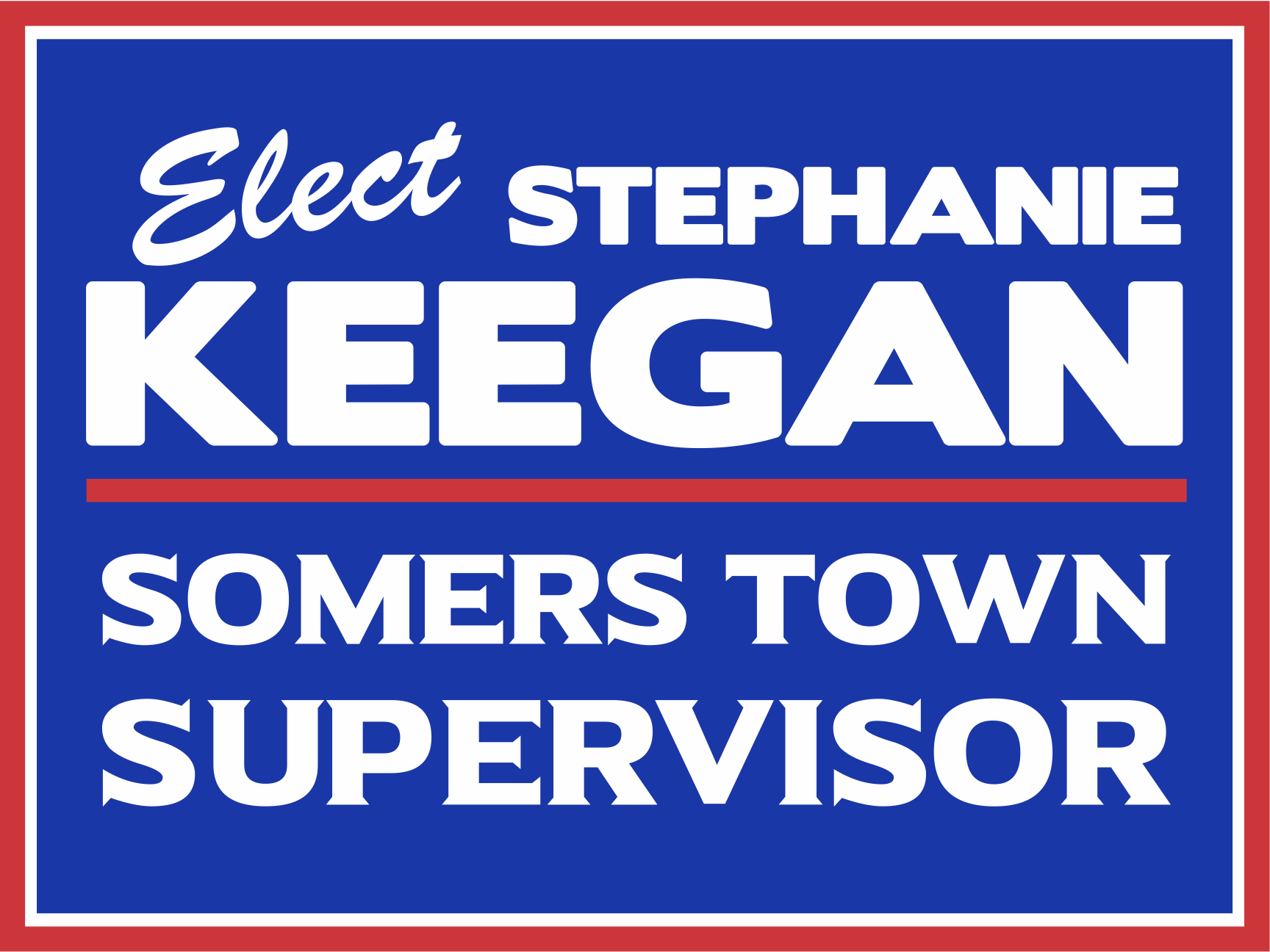 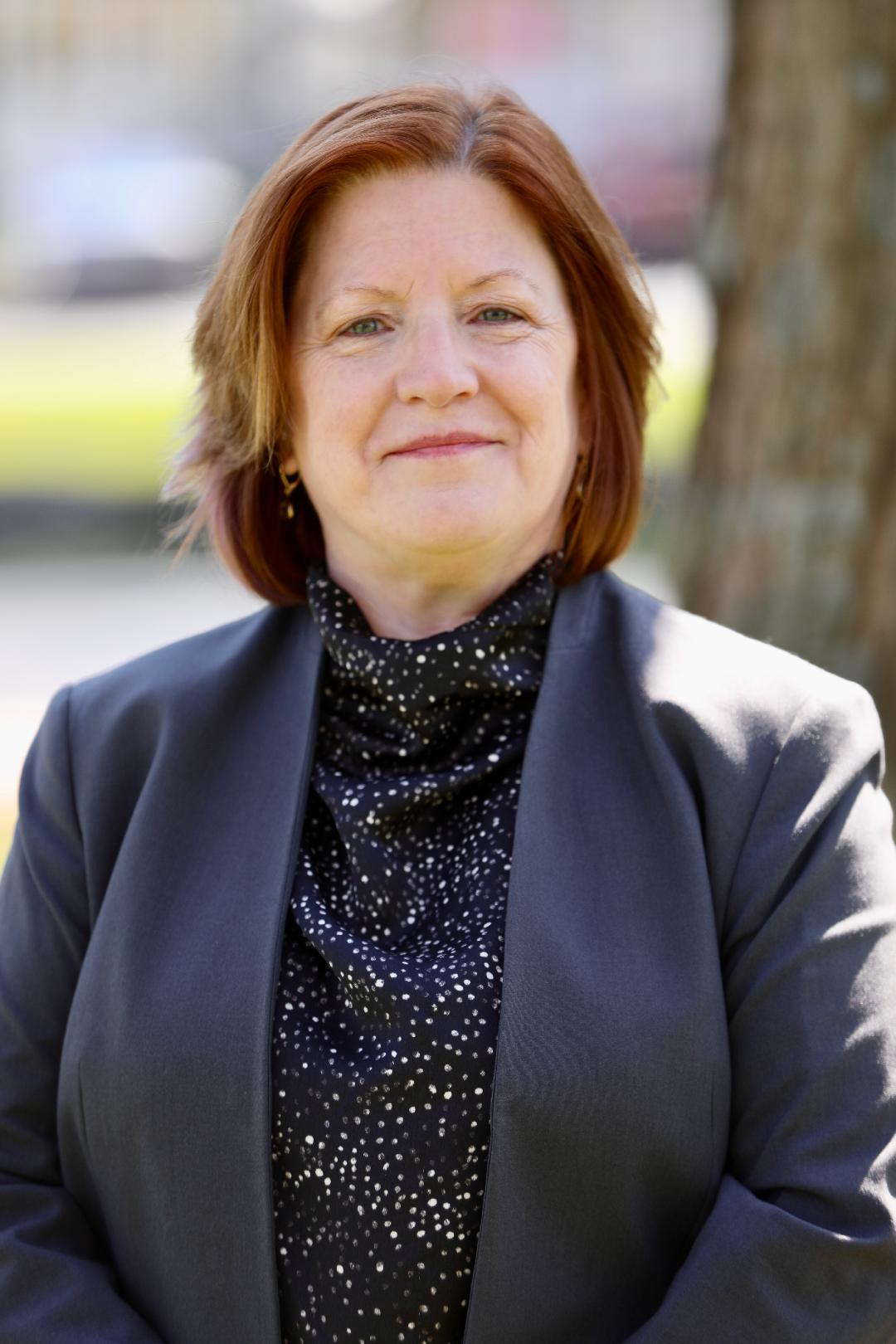 “I am running to honor the history of Somers, serve the citizens of Somers, and nurture the promise of Somers.” 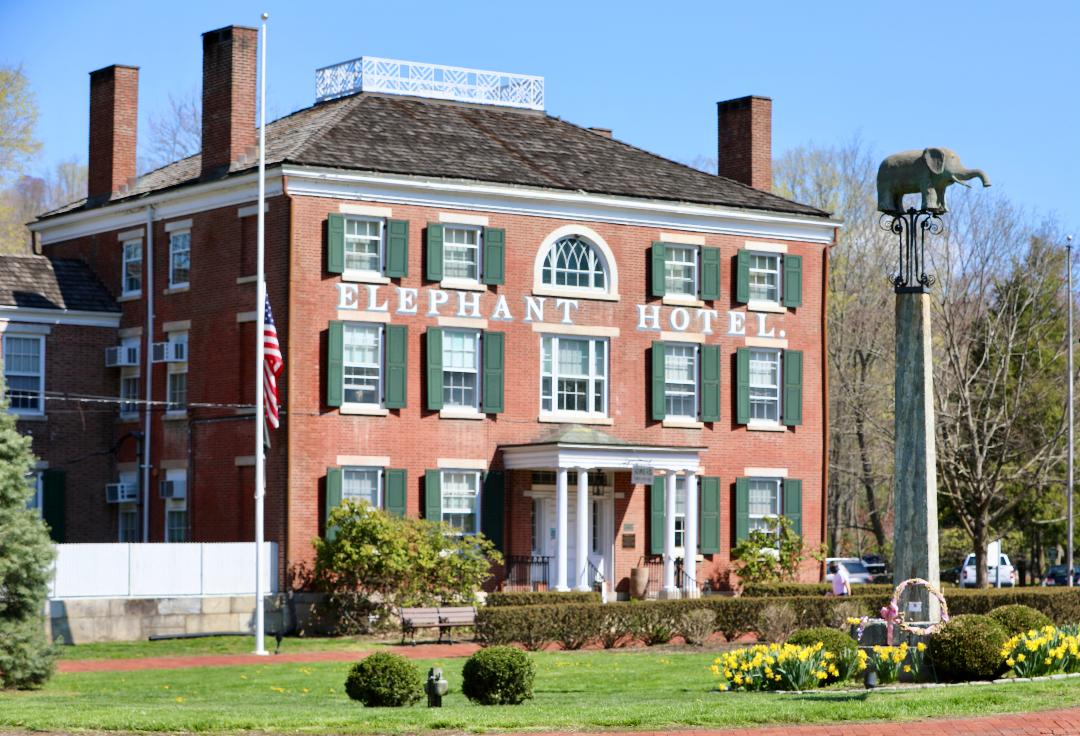 The Experience that Somers Needs 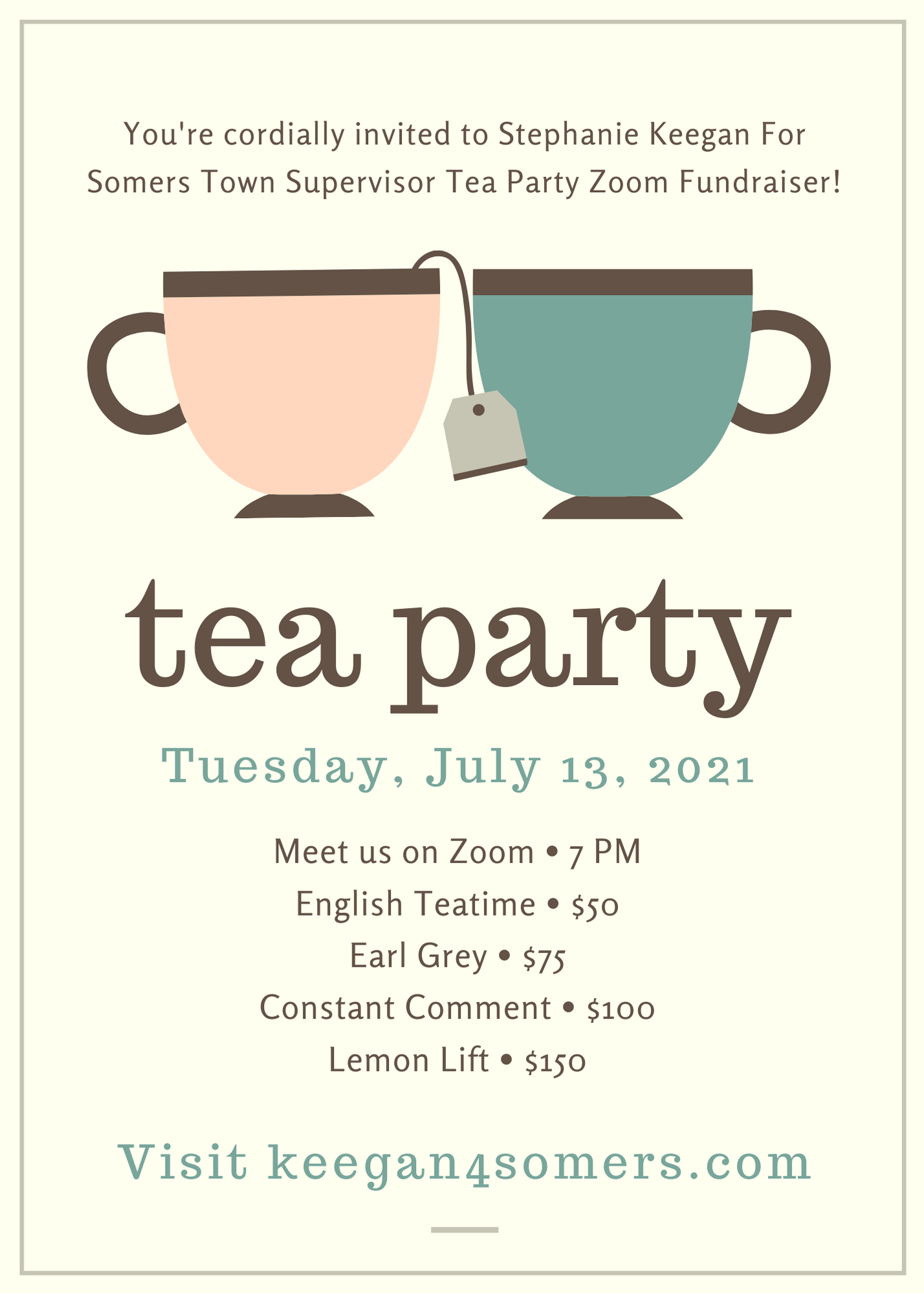 Stephanie Keegan grew up in Ardsley, New York, and has been living in Somers for the last 13 years. She brings a broad wealth of government experience to Somers ranging from her time in Washington, efforts in Albany, and most important to the aid of town residents during times of crisis. A resident of Heritage Hills, Stephanie is known as a dynamo whose energy improves everything that she leads.

Stephanie’s career has included working in the Office of the Governor in Connecticut, as an educator in New Hampshire, and as a medical insurance auditor for nearly 10 years in New York. She became a veterans advocate after the loss of her veteran son in 2016. This work has led to the passage of important legislation on the national level. Stephanie currently serves as a member of Representative Sean Patrick Maloney’s Veterans Advisory Board, Legislative Director of the Purple Heart Honor Mission, and helps whenever possible at the St. Luke’s Food Pantry and at every opportunity to support the efforts to help residents of Somers, the state of New York, and the US.

Other organizational affiliations include IAVA, (Iraq and Afghanistan Veterans of America), TAPS, (Tragedy Assistance Program for Survivors), Blue Star Families, The Travis Manion Foundation, and many others.

She looks forward to detailing her exciting and cost saving ideas for Somers in the coming months. Her fresh voice will be a welcome addition to the town’s government.

Register to Vote
Where Do I Vote?

Got a Question? Send Stephanie a Message!

Thank you! Your submission has been received!
Oops! Something went wrong while submitting the form.